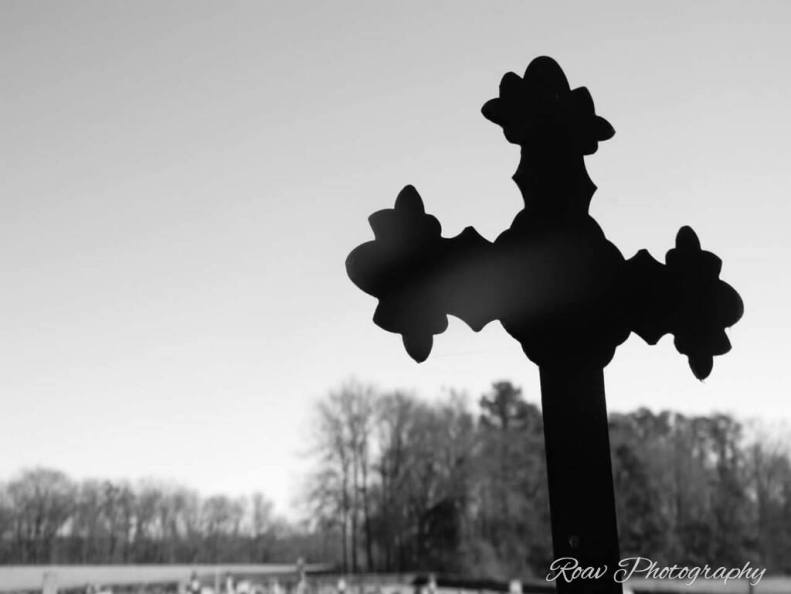 I was dressed for the movies.

I was getting ready to walk out the door to watch the early exploits of RBG.

I got a message.

I made a call.

That’s how I found out my best friend from childhood and my early teenage years was gone, never to grace this earth with his presence again.

I felt nothing. My hands grew numb. My feet became numb and my legs were air. It was a concerted effort to stand. In the span of a few minutes, I’d forgotten to breathe. I inhaled a gasp of air and my lungs felt sharp and the smallest of tears ran down my face, but I needed to fall apart and I couldn’t. How could the years we spent playing and laughing and running and skating and falling mean nothing if I couldn’t even cry?

Grief presents itself in so many ways and logically… logically I know this, but in my broken mind and shattered heart, there is no logic. There is only guilt and loss and longing for the little boy I knew before the world destroyed his spirit with drugs and violence and before the demons of addiction gripped their nails into his back. He was innocent and kind and beautiful in his youth and no one could know how the twisted form of the world could find its way into him. I did not know the demon in the man. I knew the angel in the boy. I knew holding hands in middle school and his bright red face when he told me he liked me. I remember him sucking his thumb in fifth grade and how I put red clay on it and he did it again anyway and laughed his oh so precious laugh and his teeth were slightly crooked and there was clay on one. He asked me to prom, but I couldn’t afford the dress and was too embarassed, so I told him I couldn’t go. When I was 20 and no one spent my birthday with me, he drove two counties over to pick me up and brought me flowers and we just drove, listening to some godawful country music and we rolled the windows in his truck down and felt the night air. I told him he was still a teenager and how old I was getting. He laughed and I didn’t see him alot after that.

I think no one truly saw him as he got older. I’m culpable in not keeping touch and not accepting friend requests… in drifting apart. In being too frightened of reaching out… and in time, it became a distant and haunting memory.

Until my Wes, I saw you in a casket with an embroidered fish and I miss you. I miss you and it’s utterly too late.

Build your houses on kindness, acceptance and love. Keep building so there’s room for everyone.

Published by Rants of a Virgo

These are my rants, ravings, and my oh so loud opinions. If you’d like to read other content I’ve created, please visit https://themighty.com/author/laura-mckinney/ or www.readunwritten.com/rantsofavirgo View all posts by Rants of a Virgo